Since I lived in Dayton and Athens for a brief period when I was a very young nipper, I am officially pulling for the Buckeys!!!

oldoakman said:
You mean O State? I agree, they must not be cheered.
Click to expand...

Yet I rooted for the BIG against Memphis today.

JD3000 said:
Yet I rooted for the BIG against Memphis today.
Click to expand...

He should be scouting!!!
RECRUIT
RECRUIT
RECRUIT
Loyd Carr stopped and no one has stepped up since!!!!
We need Talent playing on the field
We do good for what we have but it’s a joke compared to pre-Carr era IMO

I love the passion from both, but I fear for the season. God, my Saturdays will be so much more productive, but I don’t want them to be! 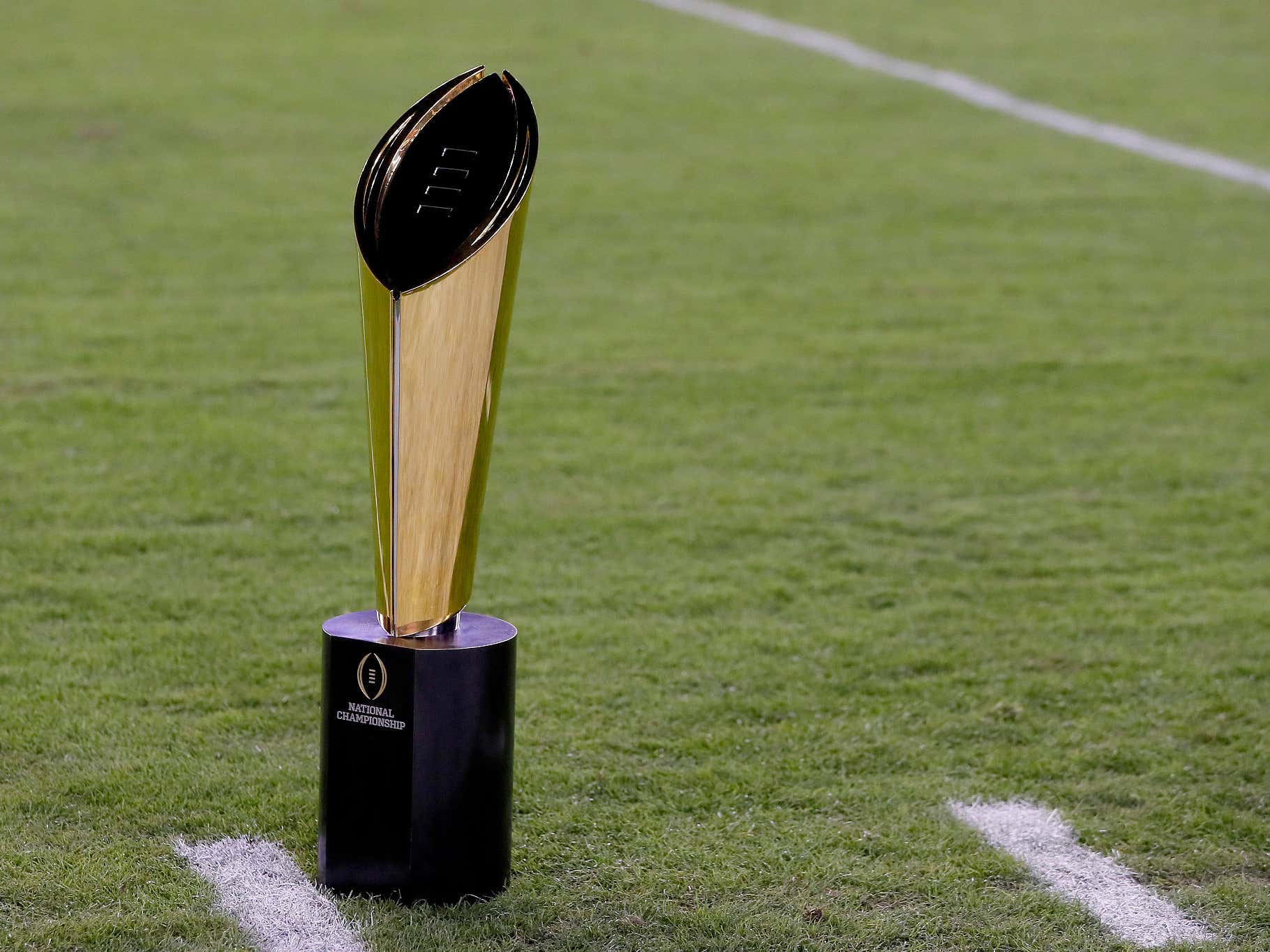 Sounds like there was a not-so-super-secret meeting tonight among Power 5 commissioners. Nobody wants to make the call. Big X AD's met yesterday and want to cancel, but don't want to be the first Power 5 to do so.

Rumors that Big X will cancel tomorrow. Frost at Nebraska said they will play anyhow (not sure who?). ACC said there will "absolutely" be a season this fall.

Sweet Sassy Molassey, do I have an opportunity to combine college football and politics? I think I do: 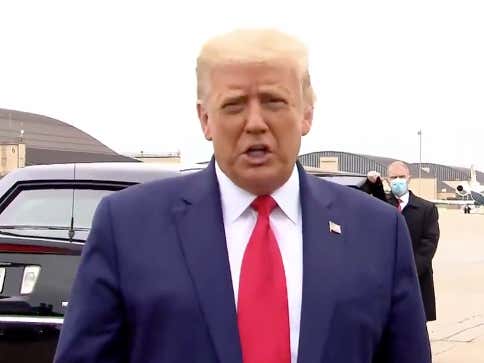 Trump Speaks On Conversation With B1G Commissioner, Herbstreit Says He "Doesn't Know What The Hell Is Going On" With The B1G

From the ashes rose the B1G Football season this morning thanks to the report of a phone call between Donald Trump and Kevin Warren.The immediate response from Herbstreit was, "yeah, I don't know what...

As much as it pains me to say, I would rather see the Big 10 on top at the end of this game rather than the SEC. I despise Nick Saban.

Many people think the Pontiac Aztec is the ugliest vehicle produced in the last 40 years:

I agreed with them until this morning when I saw this monstrosity on the highway:

In all seriousness, that’s a pretty sweet rig. Here’s one I took of ND’s truck when I took my son to a game about 5 years ago:

A game at ND and all the pre-game activities and tradition should be on every fan's list.

Been to ND to watch VT beat them. I thought it was overrated... especially the stadium itself: wooden benches -and we had great seats, tiny "jumbotron" (which has been upgraded since). I will say it "feels" a lot smaller than 77K, which is a good thing to have that capacity but not feel huge.

I must have been to the same game! November 19 of 2016 according to my phone. Miserable weather. Upper 30s with constant strong wind.
We were in the absolute highest row of the stadium with Touchdown Jesus at our backs. Tix were free though, so no complaints.

I lived in both East Lansing and Ann Arbor. I don't get the appeal of Michigan football, the stadium, or Ann Arbor in general. The stadium is a big shallow bowl. I've only sat in a "corner" or end, and felt far from the action even when it was in my end.

MSU had the most epic tailgating I've ever seen (mid '90s) to the point they had to make the grounds a dry zone and disperse the locations.

Bucknut said:
Many people think the Pontiac Aztec is the ugliest vehicle produced in the last 40 years:

View attachment 74875 I agreed with them until this morning when I saw this monstrosity on the highway:

View attachment 74876
In all seriousness, that’s a pretty sweet rig. Here’s one I took of ND’s truck when I took my son to a game about 5 years ago:

JD3000 said:
A game at ND and all the pre-game activities and tradition should be on every fan's list.