Burrapeg said:
A very revealing set of polls, proving the above statement conclusively: 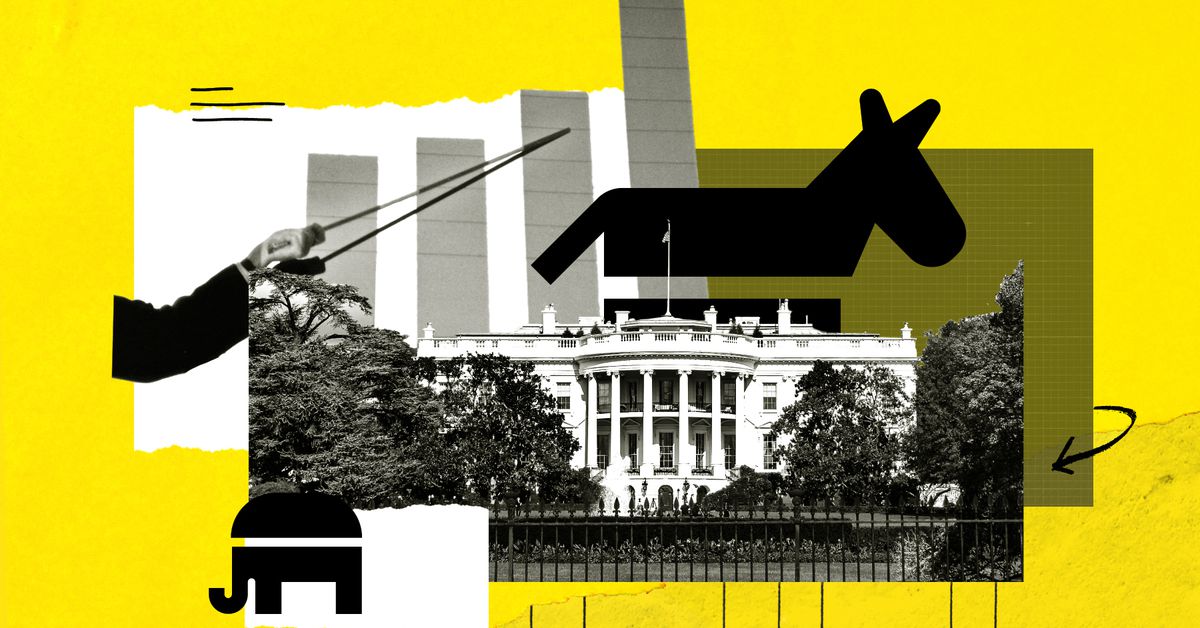 This poll shows how Democrats, independents, and Republicans are processing impeachment.

Let's give em' some truth serum and see what they have to say? The flag waiving party of god, guns, bibles, and the American way of life have become a bunch of fucking partisan, political cowards. Plain and simple. Getting kinda hard to take them seriously...

What the fuck is happening to my country?

The President of the United States of America is engaged in witness tampering in real time as the witness is testifying in his impeachment hearing. Yet another federal crime..

It seems the dumpster fire's started!

rico said:
What the fuck is happening to my country?

Miller is ‘rumps Goerring. Read up on his family heritage if you need more confusion

When the Apricot Asshole dragged his net through the shallow end of the gene pool, he managed to catch the bigliest, bestest of the slithering scum residing there to join his team. It is remarkable that one person can accumulate so many venomous, toxic invertebrates and put them into positions where they can do so much damage. The Peach Pervert's antiquated, barbaric attitudes toward women, anyone who isn't rich and white, and anyone who reads the likes of Ayn Rand and Jean Raspail and is left feeling nauseous.... only serves to bring out the worst in the very worst of the creatures pretending to be human beings.

When their supporters join in the feeding frenzy, when they buy into the nonsense that people pose a threat to their way of life based solely on their gender, race, heritage or place of origin they show their ignorance of history. It is these caustic, nationalist notions and the people spouting the hateful rhetoric who pose the biggest threat to the humans who actually have a shread of decency, an inkling of an idea about what constitutes ethics and a moral compass. When those people finally decide that enough is enough, it is not unusual, historically, for the real criminals to be rounded up en masse and executed. Eventually, a balance is restored and changes made to avoid the same disasters from occuring, again. That can only happen with sincere diligence and the realization that there are forms of speech and actions that, by necessity, are exempt from constitutional protections. This is why hate speech and plotting violence against groups that don't form the majority are a crime in most democratic countries.

The truly sad, distasteful thing about U.S. politics in 2019 isn't that the Kumquat Cockroach ended up in office... it's the fact that there are still so many people who just don't get it... who utterly fail to comprehend why this dismal administration poses a threat to all of us, themselves included... and who will vote in 2020 to keep the Pumpkin Pol Pot in office.

Brilliantly put, JeffGu. If the douchebag manages to win in 2020, are you going to be able to sustain four more years' supply of derogatory nicknames?

Just heard a cool story about our founding fathers discussing impeachment. Some were against the idea of impeachment, so Ben Franklin stood up and asked "What if we have a president who uses the help of a foreign government/entity to win an election?"

It's a tough job, but somebody has to do it. I feel that I'm up to the task.

I'd like to say that using sophomoric humor to lambast a squatting... er... sitting president makes me feel bad... but, it doesn't. Then again, I used a .17 HMR to shoot a few lice-infected, mangy Norway rats living in my garage a while back. Don't really feel bad about that, either. I guess I'm just a terrible person, and will have to live with that knowledge.

Do any of you guys find it surreal to have a genuine manchurian prez sitting in the White House today?

With enuff malfeasant senators to keep him there?

My god when are they gonna cut their losses to retain a shred of dignity?

Dignity? THat flew the coop long ago.

Crooks of a feather......go down together? 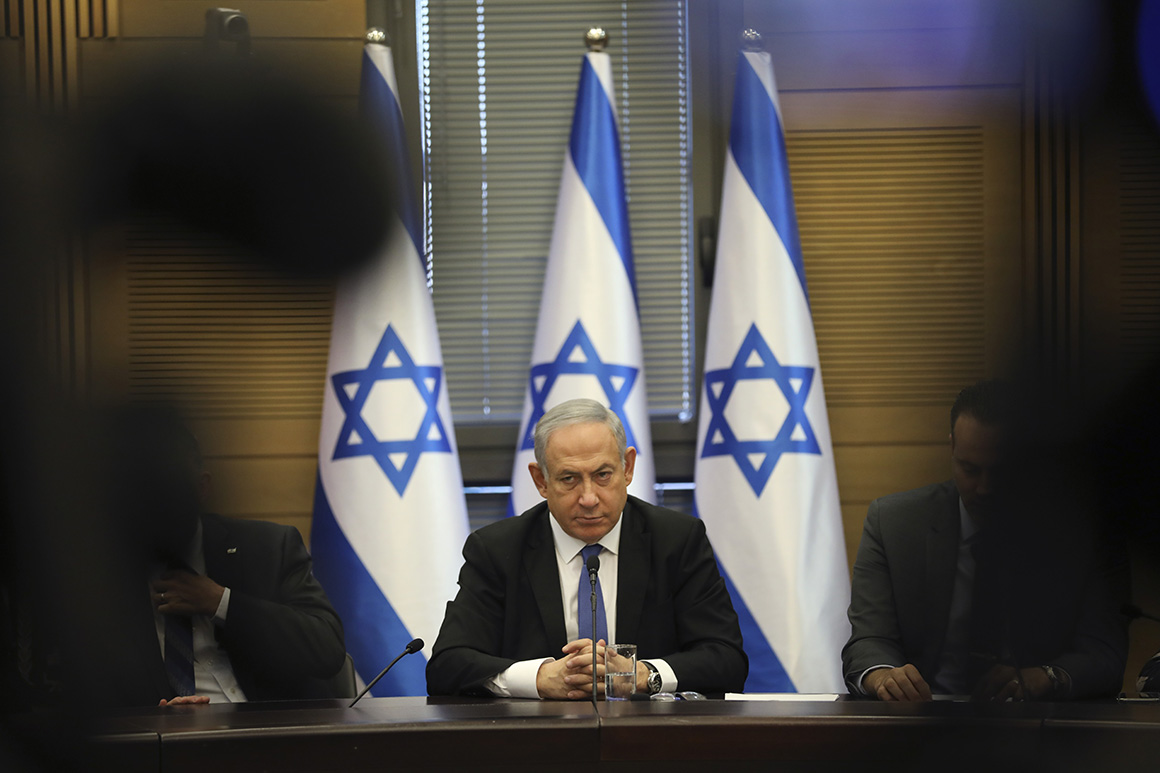 And Fiona Hill and David Holmes offer some details on previously revealed events in their impeachment inquiry testimony.

One can certainly hope so.

"Its four year mission: to build swamps where no swamps existed before..."

Welcome to Starship Donald, Screw The Next Generation.