Robotics: for work and competition???

Using robotic components to support injured body parts seems very legit. Adding to production too. How will they be addressed in competition? 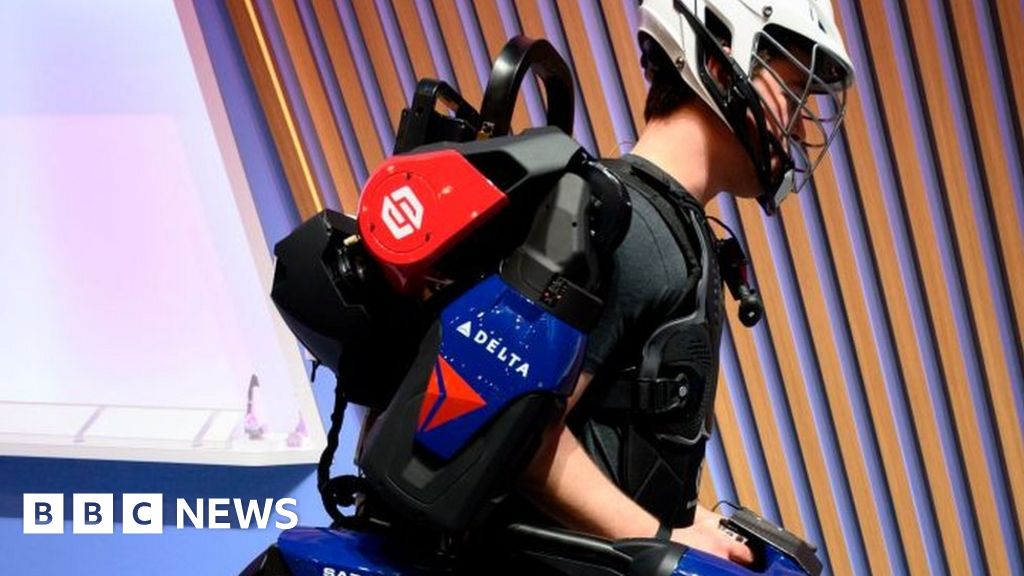 The market for exoskeletons - high-tech external body support systems - is tipped to grow strongly.
www.bbc.com
B

I had passing interest in the Darpa exoskeleton stuff quite some time ago. Kazerooni is well known in his field. I might have even met him. I think the one that won the first design competition had a gas engine powered unit/backpack and was hydraulic. One of the guys was Jacobsen who went on to design an electric wraptor-like rope ascender. Bit complicated and boxy, not sure of it's commercial end. His original tech Schtick was a micro turbine geared down, tried to run on combustion gases. Not sure how that eventually turned out. I think the other (more famous) Jacobsen was the main competition in force feedback robotics. 80's, 90's work maybe these guys are starting to retire. I think one of them was doing Disney animatronics etc.