2020 – VIRTUAL VOUS: A CLOUD BASED TREE CLIMBERS RENDEZVOUS
Due to health risks associated with Covid 19, we’ve decided to make this a virtual (cloud based) event.

We are now registering participants, via the registration form. Registration is free and voluntary, plus it helps you stay informed and us better prepared. This is an all inclusive, multi-faceted, free of charge, worldwide event where everyone is welcome, including non-registered guests.

This event will include Zoom meetings, each being facilitated and at specific location and time zone, in order to enable participants from around the world to participate during daylight hours. These meetings will enable participants with internet access to join in while climbing trees, or from anywhere throughout the world. The meetings and interactive lectures will also be recorded and archived for viewing on this website at a later date.

The Vous website will serve as the event’s main portal, and include URL links to other online content providers, including Zoom, Instagram, Facebook and Youtube, throughout the event. This event will also provide a photo, video and file sharing platform for those who may wish to upload various materials, as a way for individual participants and groups to be more fully represented, including those with intermittent internet access.

We are still in the planning and scheduling stages. Our volunteers are also busy with merchandising, fund raising, and PR. For additional information, please email John@treexp.com.

We look forward to making this year’s Vous a huge success for the benefit of all. With everyone’s help and support, this will be legendary.
Last edited: Aug 21, 2020

We are very fortunate to have a lineup of so many incredible presenters for this year’s Tree Climbers Rendezvous. Each presenter offers a unique glimpse into various aspects of tree climbing. With the utmost honor and privilege, I proudly present this year’s webinar presenters: 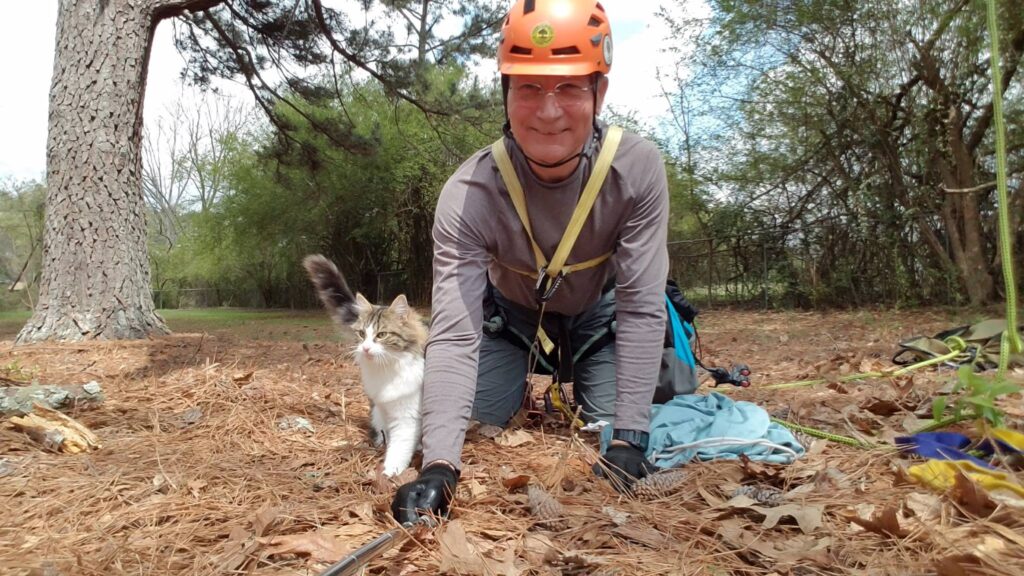 Normer Adams began recreational tree climbing six years ago after retiring as a state lobbyist for child welfare agencies. He was an active member of the Atlanta Tree Climbing Club serving briefly as the Vice President and President of the Club. Three and one half years ago he was introduced to cat in tree rescues by Peter Jenkins. This became an obsession for him. It gave him a reason to climb besides “just for the fun of it.” Since rescuing cats and other entities in trees, he has done more than 330 rescues. Averaging one a day in 2020, he probably does more in tree rescues than anyone in Georgia. He charges no fees for his services and directs those who want to give to charities that he supports.

He feels his greatest accomplishment in cat rescues is that every rescue attempt has ended in success. No cat has been hurt or killed. He studies the best techniques, invests in the best equipment and is cautious and patient in his attempts. He videos most of his rescues. He has over two hundred videos on social media, aiming for a primary audience of recreational tree climbers. 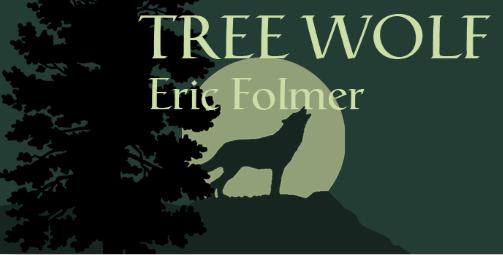 Eric Folmer, aka Tree Wolf, is the brain-child for this and past Tree Climbers Rendezvous events. His initial concept of conducting a virutal vous at different times to reach a worldwide audience is the inspiration for this year’s Virtual Vous. His wealth of knowledge and breadth of experience makes Eric a true climbing legend.

Nick is best known for his groundbreaking training and instructional programs. He owns and operates TreeCareLA, a successful tree care business. His first-hand knowledge and experience with climbing methods and climbing tools is unsurpassed. Nick’s popularity is do to his infectious smile, combined with his witty and informative seminars, serving both professional and recreational climbers. His ongoing contributions are highly coveted and well documented. We’re honored to have Nick as a presenter at this year’s Vous. 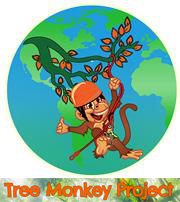 James takes tree climbing to entirely new heights (no pun intended). His applied use and tree climbing training methods within in the scientific community literally save lives and our environment. Whether he’s helping to save displaced and orphaned orangutan in a wilderness ravaged by palm oil production, installing remote sensors in trees to monitor wildlife, mitigate poaching and deforestation, these are several of the awareness-raising issues James has addressed.

Lawrence is a tree climber’s tree climber, by way of The Schultz Effect. At first glance, Lawrence moves through a tree like the Na’vi on the planet of Pandora.

“I am but a mere Arborist who loves to climb. I just happen to use video as a creative outlet. I am happy to share any information you think is pertinent to the audience. I am also happy to help any other ways I can. “

Dan is the inventor of the Dan House Rope Sleeve. His innovations and contributions to the tree climbing community and the arboricultural industry are renowned. Dan remains committed to helping others and his Webinar about working with special needs clients is a testament to his kind and loving nature. 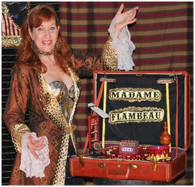 “I am grateful for the opportunity to motivate others, help them find their muse and shine their light on the world leaving beauty in their wake and light on the path to peace.” 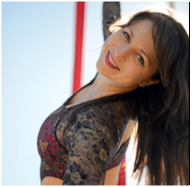 Dr. Corey Cheval is the founder and director of the Gainesville Circus Center (GCC).

Corey specializes in aerial silks and trapeze. She teaches and performs a variety of dance & cirque styles including samba, equestrian vaulting, stilting and partner acrobatics. 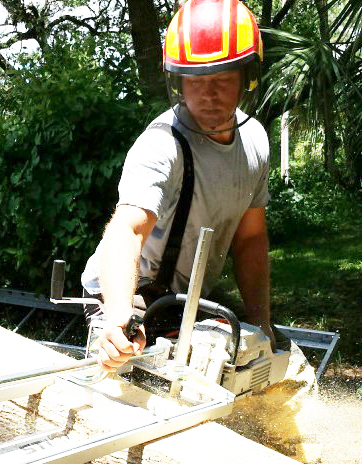